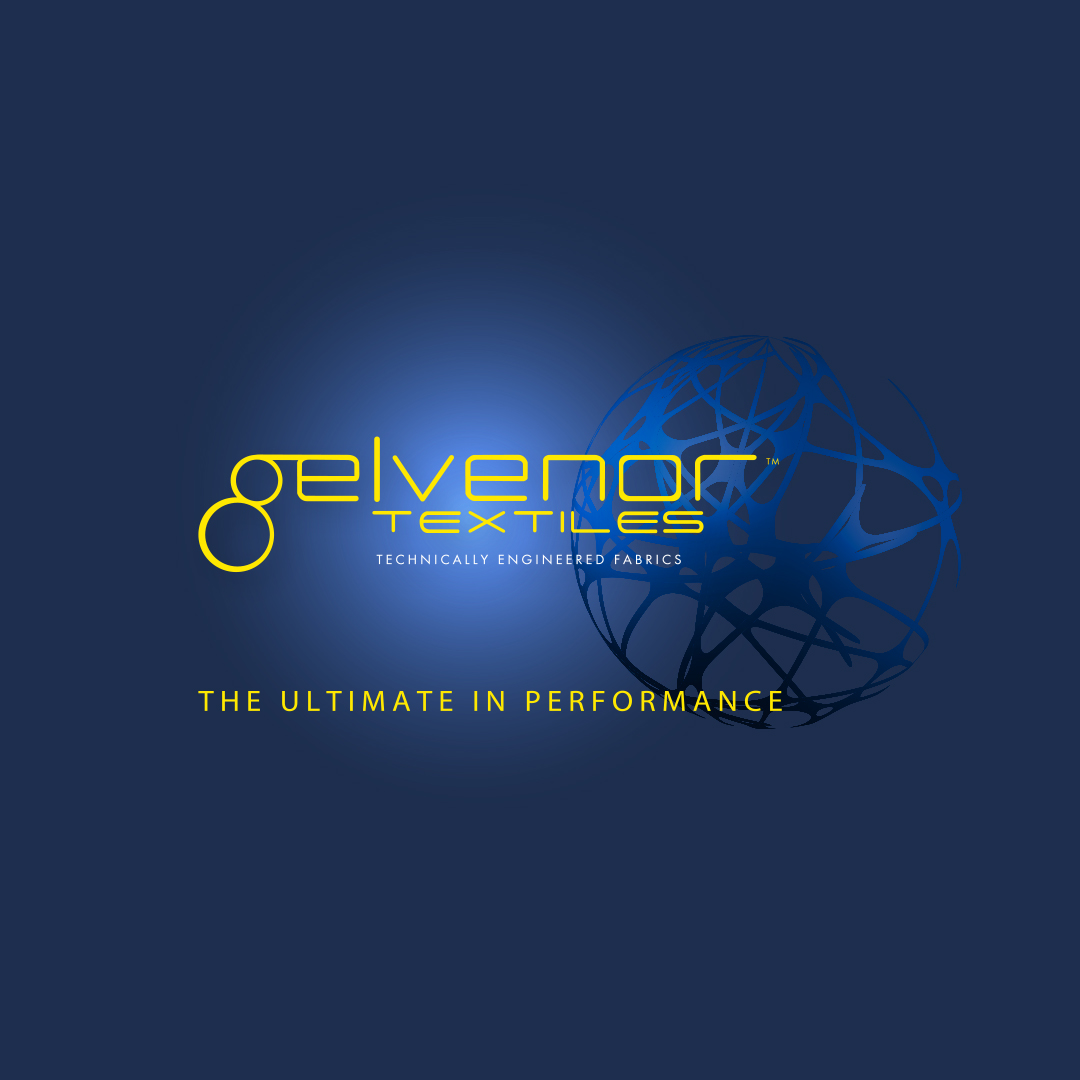 Gelvenor to be featured on Made in Africa episode on BET

Earlier this year a team of producers from Awesome Advertising, a local film company, approached Gelvenor Textiles with the request for sponsorship to support the production of their series called Made In Africa. We were able to assist by donating a small amount of various apparel fabrics. A portion of one episode of the series was also filmed onsite earlier this year where the producers of the show brought two contestants to select fabric for their challenge entitled ‘Labouring in Fashion.’

The Made In Africa series aired in July on BET (DSTV Channel 129) and after a production break, will resume showing on the 29th of this month at 9pm. Gelvenor Textiles will feature in Episode 7, which will air on the 12th of November.

The winning designer of the Labouring in Fashion challenge expressed interest in many of our fabrics and following their visit to Gelvenor, went on to request a batch of our polyester microfiber be produced. This fabric is being used to make up garments to supply The Space stores country wide. This designer is currently busy with the production of seven different garment styles for The Space’s summer collection which will be on sale from the 10th of November. Our fabric has been used on three out of these seven styles, which is a tremendous compliment to the quality of our textiles.

The winning designer has also expressed interest in one of our protective fabrics for their Winter range to be featured in The Space stores, which would mean additional exposure of our brand and high quality fabrics.

As staff of Gelvenor Textiles, we can express pride that our company was able to provide sponsorship of this locally produced series, and that our fabrics were selected to form part of both Summer and Winter collections with a national retailer.