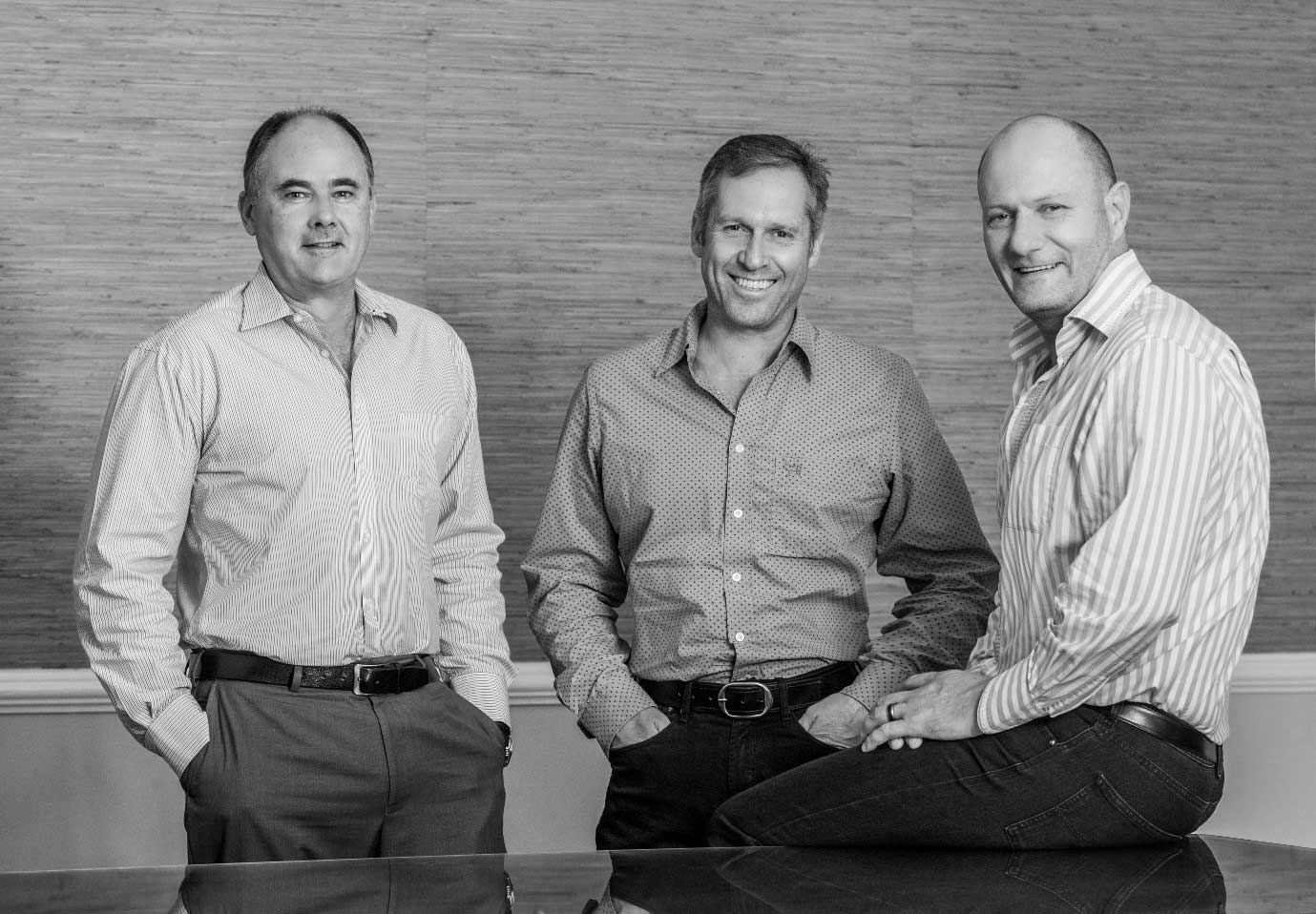 The transaction, which is effective from January this year, includes a merger with South Coast based MB Workwear, one of South Africa’s leading manufacturers of workwear and personal protective clothing. MB Workwear will become a division of Gelvenor Consolidated Fabrics.

“This means that Gelvenor is now a 100 percent South African company for the first time in our long and successful history,” said Gelvenor Chief Executive, Dicky Coetzee.

Gelvenor was established in 1965 as a weaver, dyer and finisher of synthetic and manmade continuous filament yarn fabrics. The Hammarsdale operation has grown into one of the biggest success stories in the South African textile sector and is regarded as a global leader in the production of aeronautical fabrics, ballistics textiles, fire resistant fabrics and many other specialised products.

Gelvenor’s range of aeronautical textiles is the result of 30 years of research. It has been used worldwide for over 25 years in the production of paragliding, skydiving, hot air ballooning and military canopies. Gelvenor developed the first microfiber low bulk parachute fabrics in the world in 2002. These are now standard products sold to leading parachute manufacturers and have not been copied.

In 2007/8, Gelvenor supplied more than R100 million worth of ballistic fabric for vehicle armouring for coalition forces in Iraq and Afghanistan.
Wessel Jacobs, chief executive of Jacobs Capital, explained that, even though the two companies operated under the same parent company, they would continue to operate separately in the market as independent entities.
Coetzee said this was important as Gelvenor had concluded important supply agreements with key customers within the workwear market and needed to ensure that there would be no conflict of interests.

Jacobs added that the new ownership would not result in any material changes in agreements with Gelvenor’s suppliers. Most importantly, the company’s sustained growth meant there was no need for any staff changes. Instead, the emphasis would be on further innovation and research as part of a drive to position Gelvenor as a global leader in the production of specialist fabrics. In the longer term, this could see the company expand and create further job opportunities.

Gelvenor exports at least 30 percent of output directly. 30 percent of its local sales go towards indirect exports in the form of ballistics products, bomb suits, parachutes and uniforms. Key export markets are Russia, America, Europe and the United Kingdom.

“Gelvenor celebrated 50 years in business during 2015. The philosophy that drove us for the first 50 years was to step out into the unknown, tackle those niche and speciality markets and go where others were too scared to tread. Now we have new ownership that will bring additional vitality and new energy to the business. This is very exciting for us,” Coetzee said. 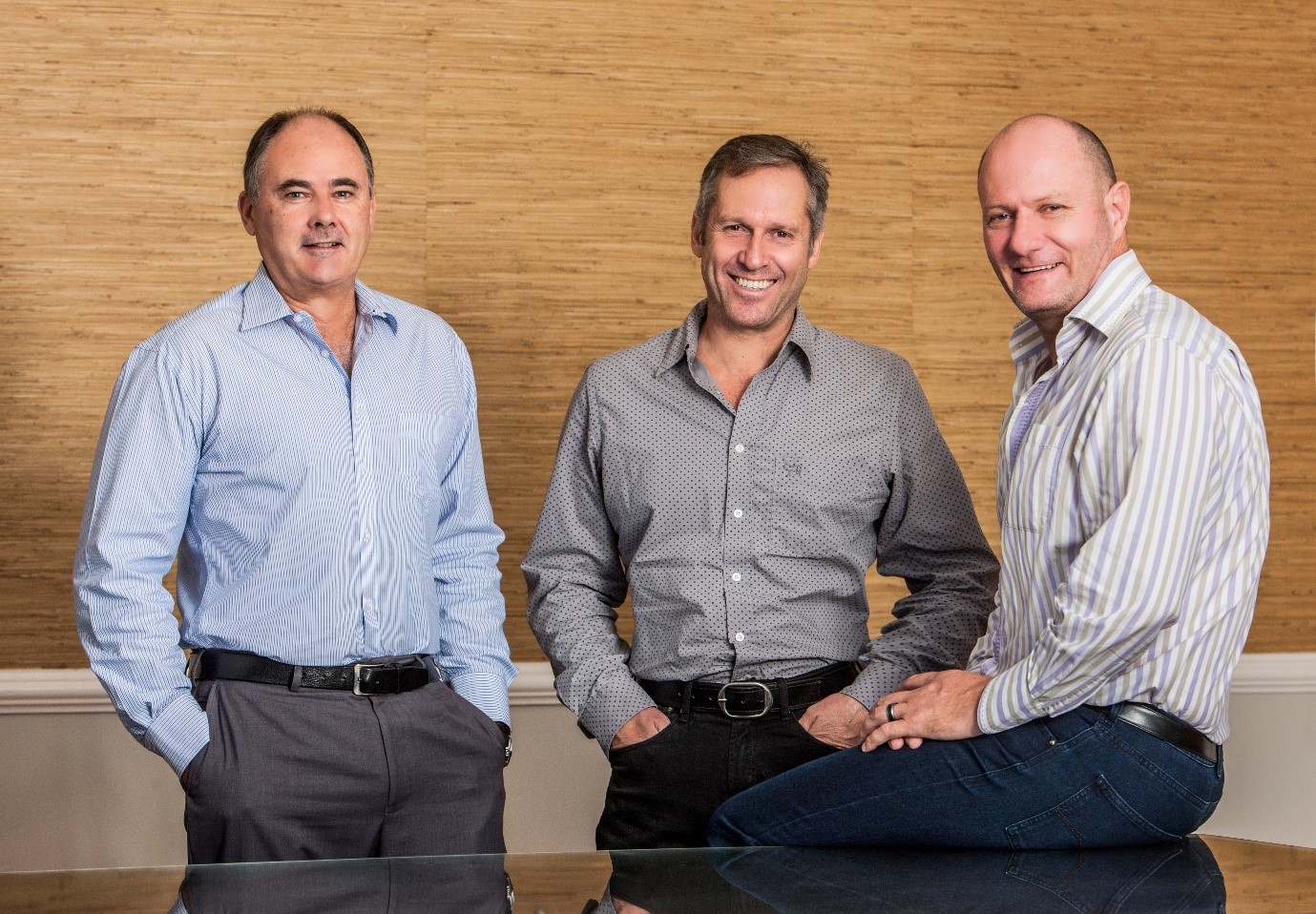 He added that the sale was very positive for Gelvenor as Jacobs Capital supported its sustainable business model and its strategy of continuing to place Gelvenor at the forefront of speciality and technical textiles.
He said that plans were in place to grow production of aeronautical textiles by at least 30 percent in the next year through the production of extremely light and thin fabrics for rescue parachutes as well as capturing additional market share in the paragliding market.

“Jacobs Capital has a team of strong business leaders who will invest in and assist us to build on Gelvenor’s strengths. Their target is to grow the business and to provide support for Gelvenor to tackle even bigger projects than what we have done in the past,” he concluded.